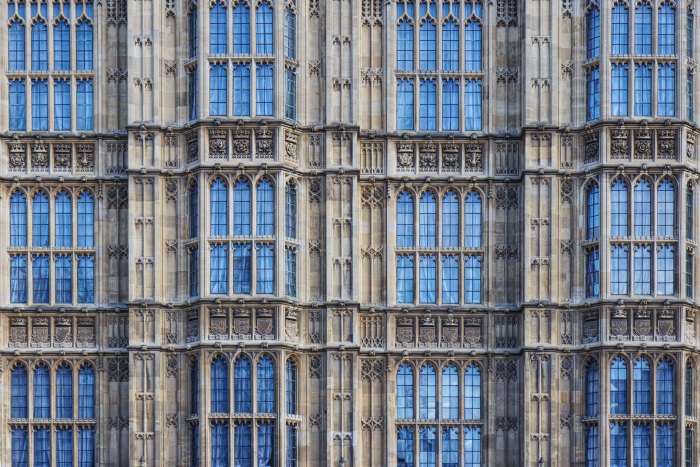 Following the Conservative party’s election win in 2015, the Foreign and Commonwealth Office (FCO) took the opportunity to ‘re-configure’ their work in order to ensure the UK’s promotion of Universal Human Rights had the most impact.

Focus on Freedom of Religion or Belief under the Coalition Government

Under the Coalition Government in 2010-2015 the FCO undertook encouraging work on human rights, with freedom of religion or belief (FoRB) forming a significant part of the overall human rights programme as one of eight main thematic priorities.

Baroness Warsi, then the Minister responsible for Human Rights at the FCO, established the advisory group on FoRB, a group of experts from all faiths and none to advise the Minster on how to best protect and promote FoRB worldwide. After Baroness Warsi left her post, FoRB remained a human rights priority and the advisory group continued to meet and advise the new Minister.

The most significant part of the FCO reconfiguration was changing the eight thematic human rights priorities to three human rights ‘themes’. The rationale behind this was not to relegate nor promote any of the existing priorities, but instead to create overarching themes that encompassed everything the FCO human rights work does, while allowing for that work to be prioritised and developed in locally appropriate ways.