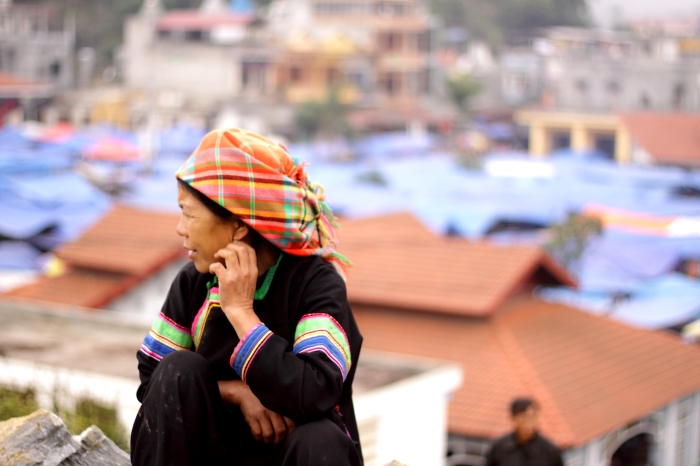 One year ago today, on 12 December 2021, hundreds of persons in medical protective suits and plainclothes, and police, some armed with shields and batons, disrupted the funeral of Duong Van Minh, the ethnic Hmong founder of an eponymous religious community in Northern Vietnam.

The authorities claimed they were there to force people to take COVID-19 tests, despite no infection having been reported in the area.

Police in Tuyen Quang province arrested and beat at least 36 people as they attempted to attend the funeral. Seven more were arrested a day later, on 13 December, when they went to protest the police action. On 15 December, police announced over loudspeakers that five more people had to surrender. These five were subsequently arrested and accused of assaulting officials.

In total, at least 48 people were arrested.

END_OF_DOCUMENT_TOKEN_TO_BE_REPLACED

Earlier this month, the UN General Assembly (UNGA) voted to elect 14 new members to the Human Rights Council (HRC) to serve from 2023 to 2025. Among those elected were Sudan and Vietnam. The former was selected in a clean slate election, meaning that the number of candidates equaled the number of seats available, while the latter defeated Afghanistan and the Republic of Korea (South Korea).

The election of both of these states is deeply disappointing.

Sudan is currently led by a military leader who seized power illegally from the civilian-led transitional government in an October 2021 coup, and where the past year has been characterized by the killing and brutalising of peaceful protesters, and attempts to reverse the limited human rights gains made under the transitional government, including in relation to the right to freedom of religion or belief (FoRB).

The Vietnamese Communist Party (VCP) has led the northern part of Vietnam since 1954, and took control of the rest of the country in 1975, following the collapse of the South Vietnamese government. During that time, the VCP has repeatedly violated human rights, including FoRB and land rights, whilst routinely targeting those who request or advocate for such rights with harassment, arbitrary detention, imprisonment, physical violence and even torture.

END_OF_DOCUMENT_TOKEN_TO_BE_REPLACED 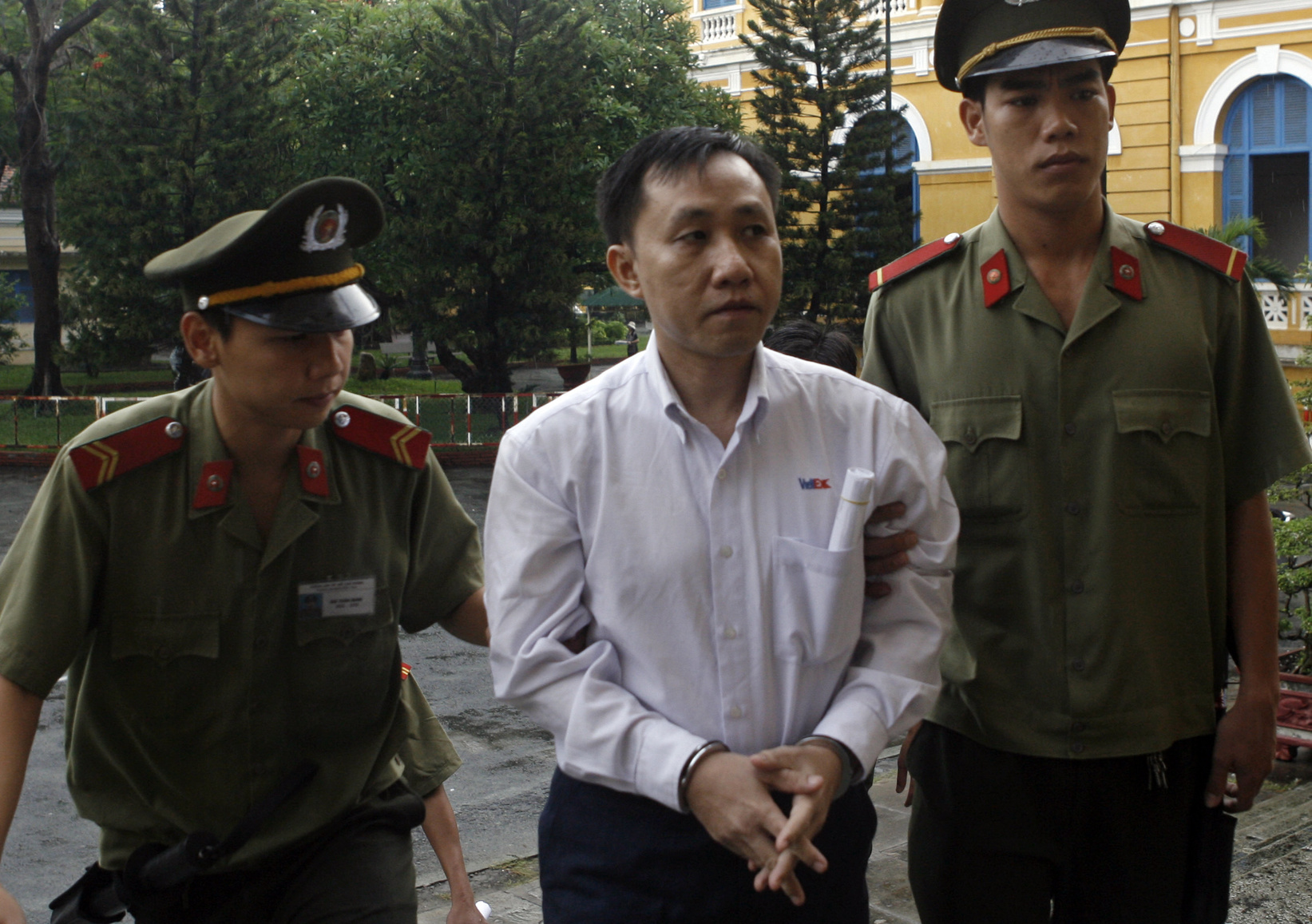 “He never refused anyone who needed his assistance… He was doing his work with much humility… I believe that he belongs to a human category that could not ignore any injustices that happened around him.”

“He is a man of honour, admired and respected by many”

“Standing up for one’s own community is admirable; but standing up on behalf of others, when you yourself are being oppressed – that is truly courageous.”

END_OF_DOCUMENT_TOKEN_TO_BE_REPLACED 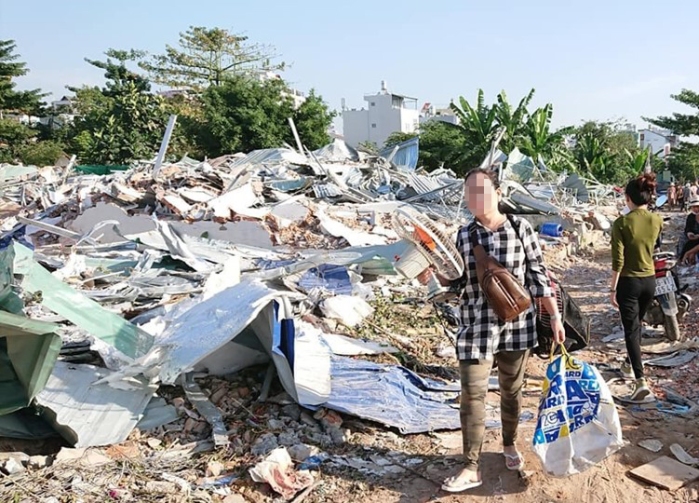 Over the past few weeks we have been looking at the story of the expropriation of the Loc Hung Vegetable Garden in Ho Chi Minh City (Saigon), Vietnam. The operation took place in January 2019 and saw the forcible eviction of thousands of residents and the destruction of over 500 homes. Today, nearly two years later the residents of Loc Hung continue to await justice.

Last week we heard from a 13-year-old resident of the garden who faced harassment at school. This week we are talking to Tran Minh-Thi, a local music teacher, who shares about her own experiences and reflects on the broader situation for children from the garden.

What is your connection with the Loc Hung Vegetable Garden case?

I was born and grew up in the vegetable garden and have lived here for over 40 years. My paternal grandparents migrated south to live and farm on the land. They passed it down to my parents, and myself and all my siblings all worked on the land as well until January 2019, when the demolition happened. My nieces and nephews also live and work on this land, so it has been in my family for four generations now. There are a lot of us – more than 70 in total – my grandparents had five children and my parents had 11, so with extended family it’s almost like one hundred.

END_OF_DOCUMENT_TOKEN_TO_BE_REPLACED

How old are you?