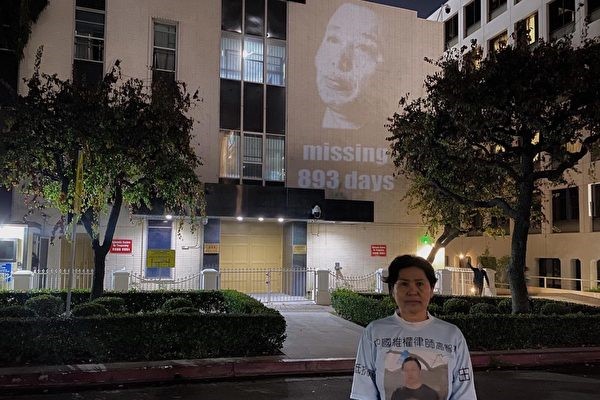 END_OF_DOCUMENT_TOKEN_TO_BE_REPLACED

Gao Zhisheng has been kidnapped, tortured and detained on and off by the Chinese Communist Party (CCP) regime since 2006. In 2019, his wife Geng He told the International Service for Human Rights that being disappeared has become “the norm in his life”.

In that same interview, she added, “My children and I have never experienced the common happiness of united families… We only have one wish, which is that Gao Zhisheng is alive and that he can come back home alive.”

Ms Geng, who has been in exile along with her and Gao’s children since 2009, has just marked another sad anniversary: the fifth anniversary of her husband’s most recent disappearance.