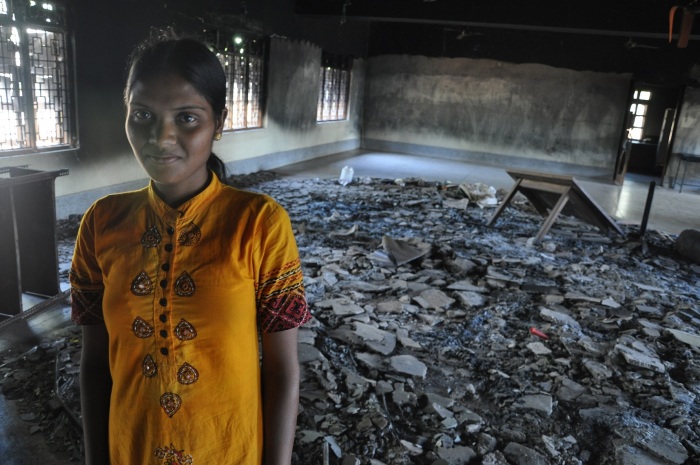 In 2008, the Christians of Kandhamal District in Odisha state in India experienced the most severe outbreak of anti-Christian violence in the country’s history. The attacks claimed over 100 lives, forced 56,000 people to flee their homes and saw the destruction of 5,600 homes and 300 churches. Father Ajaya Kumar Singh, a survivor of the tragedy in Kandhamal, sought to equip himself with the ability to advocate for fellow survivors following the attacks, and has campaigned tirelessly for compensation and justice.

On the 10th anniversary since the outbreak of the attacks, Father Ajaya spoke to CSW about the current situation in Kandhamal, and about what can be done by both the government of India and the international community to help bring justice, and to ensure that an event like the one which took place in Kandhamal never happens again.

END_OF_DOCUMENT_TOKEN_TO_BE_REPLACED 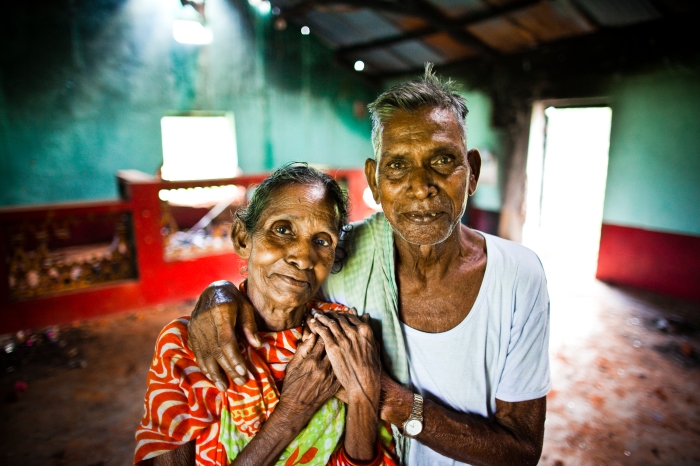 25 August 2016 is the eighth anniversary of India’s worst instance of communal violence against Christians. Many of the victim-survivors in Kandhamal, Odisha State, continue to wait for justice.

It is estimated that over 90 people were killed, 600 villages ransacked and 5,600 houses looted and burned in the 2008 attack. Approximately 54,000 people were left homeless, while 295 churches and places of worship were destroyed. Furthermore, an estimated 13 schools, colleges and philanthropic institutions for the sick were looted and burned. Approximately 2,000 Christians were forced to renounce their faith during the violence and 10,000 children were robbed of their education.

At every stage, the response of government, law enforcement and the criminal justice system to this tragedy has been woefully inadequate, undermining justice for the victim-survivors.