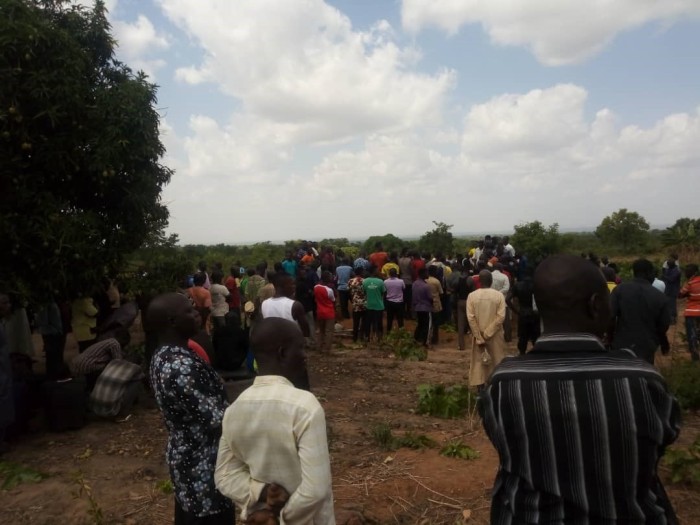 On 3 June the predominantly Christian Tudun Agwalla community in Kajuru Local Government Area (LGA), Kaduna State, Nigeria, buried nine of its members in a mass grave. They had been murdered by machete wielding assailants of Fulani ethnicity, who had attacked the village in the early hours of the morning. An unknown number of people were also injured during the attack. Seven remain missing.

The tragedy continued the next day when three-year-old Elizabeth Samaila became the tenth victim of the attack after she died from her injuries.

This is by no means an isolated event. Since the start of the year, predominantly Christian communities in southern Kaduna have been violently attacked in this manner on an almost daily basis. Hundreds have lost their lives, hundreds more have been injured, and an estimated 20,000 people have been displaced.