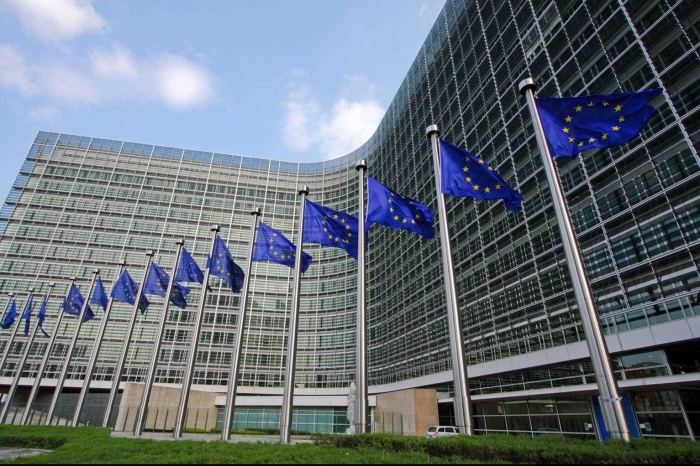 Last week, citizens of EU member states cast their votes in the European parliamentary elections, the outcome of which will define European politics for the next five years.

The outcomes included a rise in new pan-European parties and those at the fringes of the political spectrum. Although the two largest political families, the centre-right European People’s Party (EPP), and centre-left Alliance of Socialists and Democrats (S&D), remain the largest groupings in the parliament overall, Members of the European Parliament (MEPs) will need to find ways to collaborate and coalitions will be more important than ever.

As these elections usher in many new MEPs eager to get to grips with all that there is to learn about the EU political landscape, CSW has three key recommendations to make to those seeking to uphold and promote the right to freedom of religion or belief (FoRB) in their new role.

END_OF_DOCUMENT_TOKEN_TO_BE_REPLACED

European Union (EU) policy on the right to freedom of religion or belief (FoRB) has seen several positive developments over the past decade, one of the most significant being the 2013 EU Guidelines on the Promotion and Protection of FoRB.

Achieving consensus on the guidelines was no easy task as the 28 Member States have various models of church-state relations; some even have legislation or internal challenges that constitute obstacles to FoRB and can undermine its human rights message overseas, such as blasphemy laws. However agreement on the guidelines produced a common reference point for Member States and commits the EU to using a variety of tools to protect the victims of FoRB violations worldwide.

The European Parliament (EP) Intergroup on Freedom of Religion or Belief and Religious Tolerance aims to be the watchdog that ensures their implementation.