Recent years have seen a worrying, increase in attacks against religious minorities in India. Even as the country marks the 68th anniversary of the constitution, which guarantees the freedom to profess, practice and propagate religion, there is evidence that there has been a dramatic rise in tensions between religious groups, due in large part to the validation of Hindu nationalism propagated by the ruling Bharatiya Janata Party (BJP) party, guided by the Rashtriya Swayamsevak Sangh  (RSS), its ideological wing.

Recent video footage obtained by CSW of a physical attack against two Christians portrays the stark reality for many religious minorities in India today.

VIDEO: Two church leaders from Full Gospel Pentecostal Church in Kadamalaikuntu, Tamil Nadu are seen here being threatened, ridiculed and forcefully detained by six men on motorbikes as they attempted to leave a village after distributing Christian tracts. They also had sacred ash forcefully applied on them.

END_OF_DOCUMENT_TOKEN_TO_BE_REPLACED 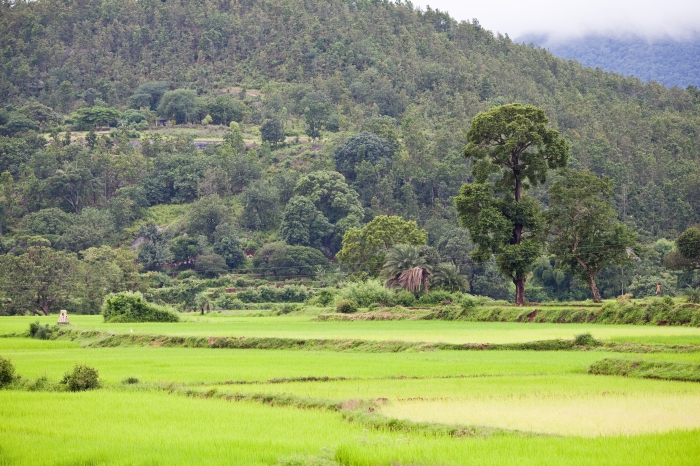 “The Gujarat Carnage 2002, is certainly one of the bloodiest chapters of post-independent India. The painful reality is, that those responsible for it, are now at the helm of power in India” – Father Cedric Prakash (Human Rights Activist)

Confronting past crimes is unsettling, particularly when the perpetrators continue to enjoy political immunity. Fifteen years ago on 28 February 2002, violence in Gujarat, India covered the news headlines as an estimated 2,000 Muslims were massacred over several months across 16 districts in the country.