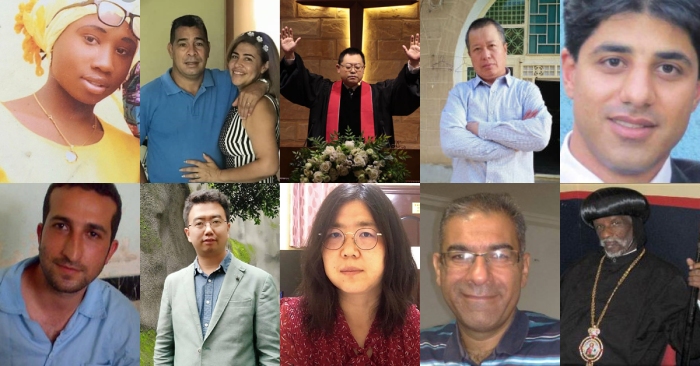 Today is Human Rights Day. It marks the 73rd anniversary of the United Nations (UN) General Assembly’s adoption of the Universal Declaration of Human Rights (UDHR), a milestone document which proclaims the inalienable rights that everyone is entitled to as a human being.

Article 18 of the UDHR declares “Everyone has the right to freedom of thought, conscience and religion; this right includes freedom to change his religion or belief, and freedom, either alone or in community with others and in public or private, to manifest his religion or belief in teaching, practice, worship and observance.”

It conveys the principle that everyone should be free to believe whatever they choose to believe; however, in many countries around the world, individuals have not only been denied this freedom, but their physical freedom also on account of their religion or belief.

END_OF_DOCUMENT_TOKEN_TO_BE_REPLACED 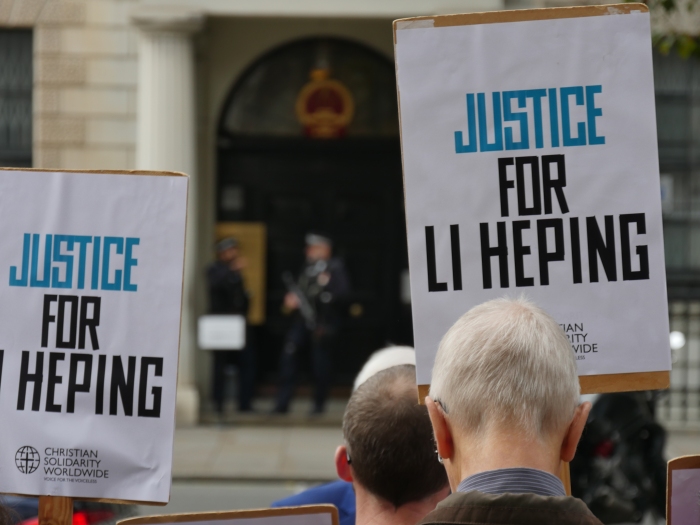 Who is Li Heping?

Li Heping is one of China’s most experienced and high profile human rights lawyers. He began working on sensitive cases around 2002 and is well known for defending the human rights of religious minorities, including Christians and Falun Gong practitioners, as well as activists and victims of torture.

His work on these cases led to a confrontation with the state. A Chinese security agent reportedly once told him that, in the eyes of Beijing, Li had become “more dangerous than Bin Laden”. In September 2007, Li was abducted, stripped and tortured by security forces. He then had his lawyers’ license revoked in 2009, and continued to be consistently monitored.

END_OF_DOCUMENT_TOKEN_TO_BE_REPLACED 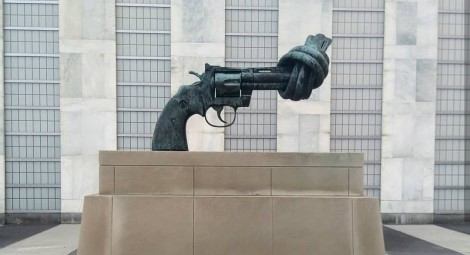 Moving from official commitments to tangible changes people’s lives remains a key challenge in the realisation of human rights. I am reminded of the wonderful quote from African-American civil rights campaigner, Philip Randolph, who said, “Freedom is never granted; it is won. Justice is never given; it is exacted.”

“Freedom is never granted; it is won. Justice is never given; it is exacted.” – Philip Randolph

This quote draws attention to the importance of promoting human rights while reminding us that very rarely do human rights “just happen”; they are regularly contested, challenged and often only progressed through the active work of individual human rights defenders (HRDs) and NGOs who promote and defend human rights through activities such as advocacy, campaigning, demonstrations, and human rights journalism – whether paid or unpaid and regardless of geographical location.

The right and responsibility to promote human rights – either individually or in association with others – is the cornerstone of all human rights work.