Almost exactly twenty years ago, CSW began to investigate the human rights situation in North Korea, and in particular the persecution of Christians.

It is fair to say that we were one of the very first human rights organisations to sound the alarm about the gravity and scale of human rights atrocities in the world’s most closed and most repressed nation.

The tragedy is that twenty years on, little has changed and the world continues to turn a blind eye.

In 2007 we published one of the first and most comprehensive studies of the atrocity crimes in North Korea, in a report titled North Korea: A Case to Answer, a Call to Act. In so doing, we became one of the first organisations to call for the establishment of a United Nations Commission of Inquiry to investigate crimes against humanity.

END_OF_DOCUMENT_TOKEN_TO_BE_REPLACED

Last week, people in Myanmar/Burma marked 100 days since the military coup with yet more protests. For over three months since General Min Aung Hlaing seized power on 1 February, overthrowing the democratically-elected civilian government, people have courageously taken to the streets throughout the country. Almost 5,000 have been arrested, just under 4,000 are currently in jail, and almost 800 have been killed, yet still the demonstrations continue.

Myanmar now stands on the brink of a humanitarian disaster. The economy has collapsed, and a Civil Disobedience Movement (CDM) by public sector workers has led to thousands losing their homes and salaries. Many are facing extreme poverty and starvation.

For those detained by the military, torture is “almost ‘automatic’” according to survivors and eyewitnesses in evidence documented by the Chin Human Rights Organisation (CHRO). “Systematic torture practices are used by Burmese soldiers to extract information or forced confessions from people arrested for exercising their right to peaceful protest or other anti-junta activities,” CHRO report.

According to one former detainee, “Once inside the interrogation center, we are made to kneel down, hands tied behind our backs, blindfolded and forced to lie on our belly on the ground. That’s when the interrogation and beatings begin. Depending on how quickly the soldiers obtain the information they want, detainees are caned with up to 40 lashes, some detainees are made to dig holes in the ground to make them think that they are about to be killed and they are digging their own grave.”

END_OF_DOCUMENT_TOKEN_TO_BE_REPLACED 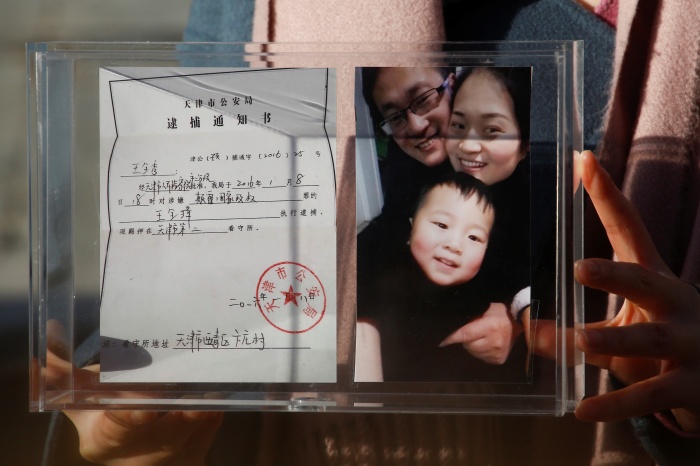 On 9 July 2015 the Chinese authorities began an extensive crackdown on human rights defenders (HRDs) and their friends and family members. Dubbed the ‘709 Crackdown’ after the date on which it began, the campaign saw over 300 lawyers, activists and their associates detained, interrogated or imprisoned.

Some of those detained have since vanished into China’s prison system. Many others have since been released, and with them have emerged reports of physical and psychological torture, including frequent beatings, sleep deprivation, forced medication, violent threats, and prolonged isolation. One of those released is human rights lawyer Wang Quanzhang, who was finally reunited with his family in April 2020 after serving nearly five years in prison. During his imprisonment, Wang suffered several health issues, losing approximately 30 pounds and showing signs of memory loss.

Five years since the crackdown began, pressure on HRDs in China continues to increase, with some forced to scale back their work on ‘sensitive’ cases or leave the profession entirely. Today we reflect on the crackdown, and its repercussions which continue to be felt across China, in the words of those who lived through it:

END_OF_DOCUMENT_TOKEN_TO_BE_REPLACED 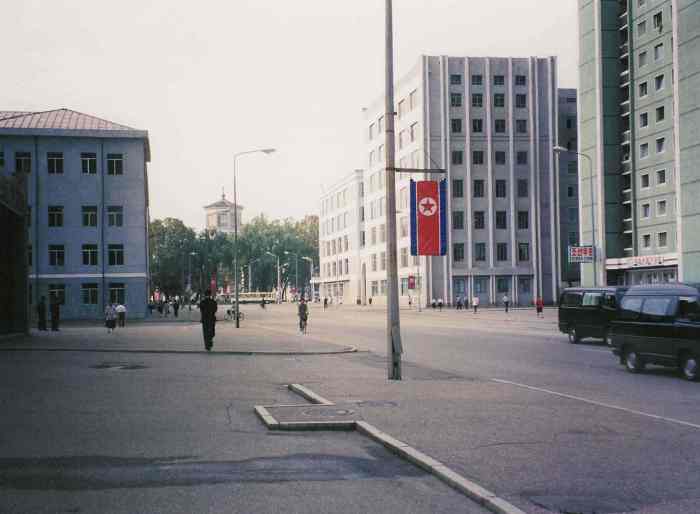 Save North Korean Refugees Day, which falls on 24 September, aims to highlight the terrible trials faced by North Korean refugees in China.

It also marks the day, 36 years ago, that China became a signatory to the Convention Relating to the Status of Refugees, an agreement the country continues to violate through its treatment of North Korean escapees.

China’s forced repatriation of North Korean refugees is illegal as it violates the fundamental international humanitarian principle of ‘non-refoulement’, which prohibits receiving countries from returning refugees to a country where they would likely face persecution due to their “race, religion, nationality, membership of a particular social group or political opinion”.

And yet, that is exactly what they are being sent back to: North Korea is one of the world’s most repressive regimes, referred to by the 2014 UN Commission of Inquiry as “a State that does not have any parallel in the contemporary world” in terms of human rights violations. CSW’s 2016 report previously revealed that deported escapees regularly face execution, torture, arbitrary detention, deliberate starvation, illegal cavity searches, forced abortions, and other sexual violence at the hands of the North Korean authorities.

END_OF_DOCUMENT_TOKEN_TO_BE_REPLACED 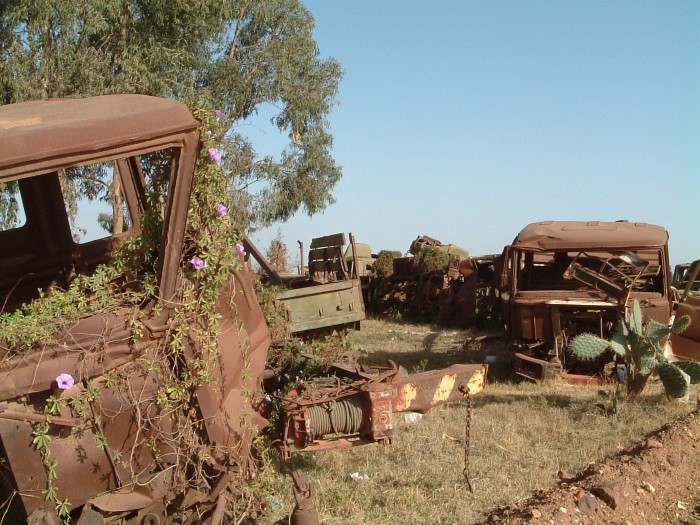 A thick layer of dust coats everything inside the Eritrean embassy in the Ethiopian capital, which was unlocked this week for the first time since 1998. Photos of this ‘time capsule’ were published by the BBC, which, along with the world’s media, is charting the remarkable thaw in relations between Eritrea and Ethiopia. The two nations went to war in 1998 but maintained a war footing due to Ethiopia’s refusal to allow demarcation of their common border, in accordance with a 2003 ruling.