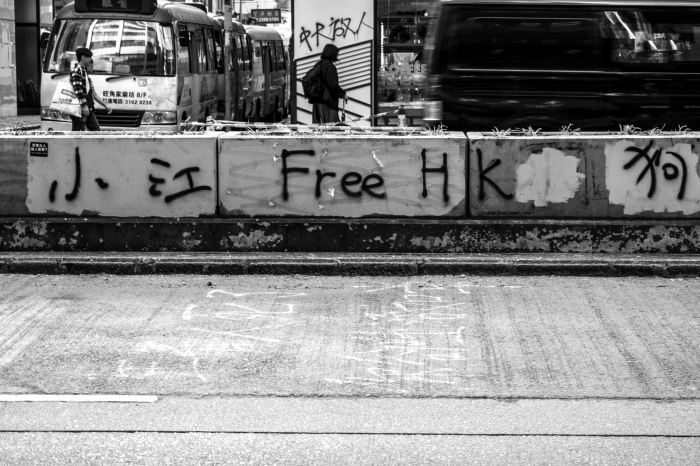 Since June 2019, Hong Kong has seen unprecedented protests in which millions of citizens have taken to the streets calling for democracy and respect for human rights. Despite a repressive and violent government response, demonstrations remain ongoing seven months later.

CSW recently spoke to a Chinese human rights advocate, who shared his views on the current situation and what may lie ahead for Hong Kong.

The protests began in response to a proposed extradition bill. Now that the bill has been officially withdrawn, why are people still protesting?

The withdrawal of the extradition bill is just one of the Hong Kong protesters’ five demands, so the protests continue. They also want to be able to vote for their own leader, and for there to be an independent investigation committee to look into violations by the police. These things are also very important to the protesters, so just withdrawing the law couldn’t satisfy the public.