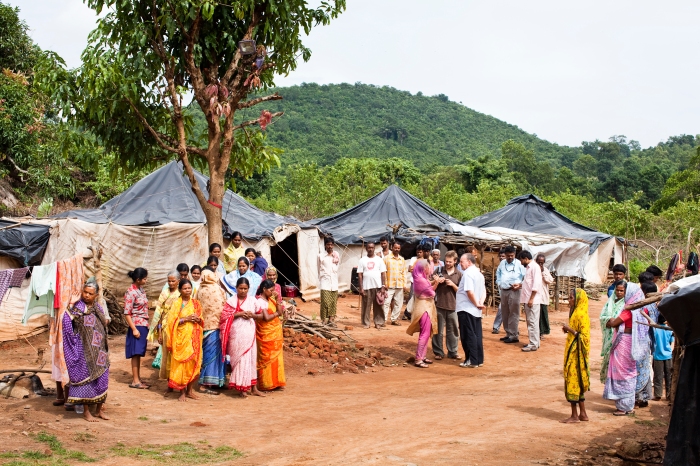 There have been numerous case examples of acts of violence based on religion or belief from every corner of the world – but one that repeatedly stands out for me is the incident that occurred back in 2008, in Kandhamal district, Odisha, India.

Kandhamal is home to some of the poorest and most marginalized communities in Odisha. On 25 August 2008, it was the epicentre of widespread communal violence targeting the Christian community. Local monitoring groups estimate that over 90 people were killed with at least 54,000 displaced, over 300 churches destroyed, and unknown numbers of women brutally sexually assaulted by groups belonging to the Rashtriya Swayamsevak Sangh (RSS) that espouse Hindutva ideology. More than a decade on, and most of the victims are yet to receive justice. In addition, attacks on religious minorities and on freedom of expression continue, and a lack of official condemnation towards acts of intimidation and violence has further empowered these groups.

In 2019, in an effort to recognise, respond to and prevent such acts from occurring, the United Nations General Assembly (UNGA), designated 22 August as the International Day Commemorating the Victims of Acts of Violence Based on Religion or Belief.

The resolution establishing the international day does not highlight any specific religion or belief group, but refers to all victims, regardless of creed. It strongly deplores all acts of violence against persons on the basis of their religion or belief specifically, and “any such acts directed against their homes, businesses, properties, schools, cultural centres or places of worship, as well as all attacks on and in religious places, sites and shrines that are in violation of international law”.

Remarkably, the resolution received broad support and recognition from UN Member States across the world. It was tabled by Poland alongside Brazil, Canada, Egypt, Iraq, Jordan, Nigeria, Pakistan and the USA, and subsequently cosponsored by over 80 states, including the UK. However, with global recognition comes global responsibility; both the responsibility to commemorate victims of acts of violence based on religion or belief, and the responsibility to protect and promote the right to freedom of religion or belief (FoRB) for all.

END_OF_DOCUMENT_TOKEN_TO_BE_REPLACED 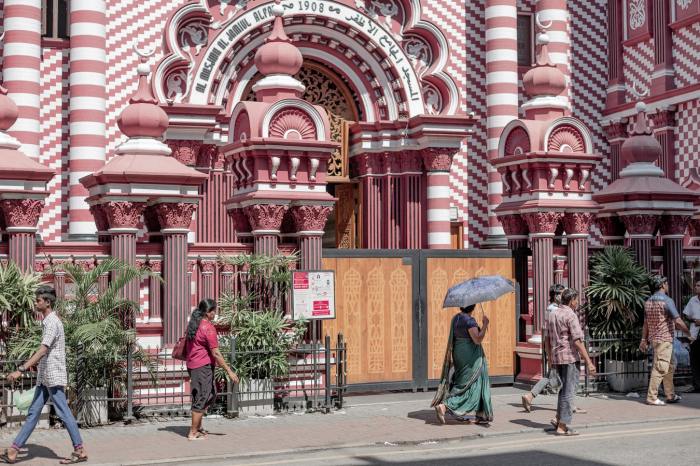 As the world enters a new year, and one in which many will be hoping to see the back of the COVID-19 pandemic, Sri Lanka’s Muslim community will surely be hoping that promising vaccines are also enough to bring an end to a policy which has violated a core tenet of their Islamic faith.

Since 31 March 2020, Sri Lankan government guidance has required all victims of COVID-19 to be cremated. This practice goes against the tradition of the Muslim community and infringes on their right to manifest their religion or belief, as protected under Article 18 of the Universal Declaration of Human Rights and Article 18 of the International Covenant on Civil and Political Rights (ICCPR).

Under Islamic law, a deceased Muslim should be buried in an individual grave, and the dignity of the dead must be preserved at all times. Cremation is prohibited ‘because it is considered a violation of the dignity of the human body.’ In addition, as the burying of the dead is considered a collective obligation, known as Fard Kifaya, the entire Muslim community is guilty if they fail this communal duty.

END_OF_DOCUMENT_TOKEN_TO_BE_REPLACED

What is the Human Rights Committee?

The United Nations Human Rights Committee (HRCttee) reviews the commitments of States to, and implementation of, the International Covenant on Civil and Political Rights (ICCPR). All States party to the ICCPR are required to report to this treaty body comprised of independent experts after the first year of acceding to the ICCPR, and then at regular intervals thereafter.

The State under review is supposed to report on how well it feels it has been implementing the Articles of the ICCPR. This report is examined by the HRCttee members alongside submissions from civil society actors before each review, after which the State is questioned on its human rights record and commitment to the ICCPR. Violations, cases of concern, and constitutional inconsistencies are among some of the issues highlighted by the Committee during its review.

Once the concerns have been addressed, a document outlining the Committee’s concluding observations, i.e. its concerns and recommendations to the State Party, is published.

END_OF_DOCUMENT_TOKEN_TO_BE_REPLACED 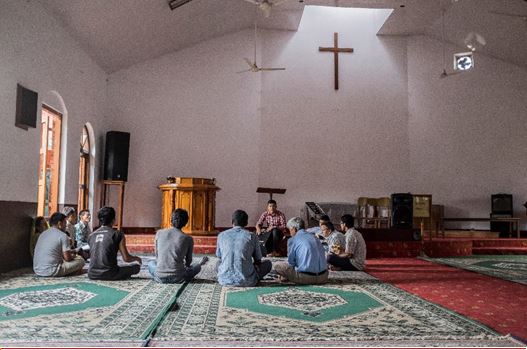 Three years on from the date that Nepal adopted its new constitution, there are concerns about its ‘anti-conversion’ clause, which seemed designed to specifically protect Hinduism at the expense of other religions.

The clause, in Article 26 (3) of the constitution, states:

“No person shall, in the exercise of the right conferred by this Article, do, or cause to be done, any act which may be contrary to public health, decency and morality or breach public peace, or convert another person from one religion to another or any act or conduct that may jeopardize other’s religion and such act shall be punishable by law.”

These provisions were strengthened in the Penal Code 2017 which came into force in August 2018. Section 158 states that “No person shall convert any one from one religion to another or make attempt to or abet such conversion”  and carries a punishment of up to five years imprisonment and a fine of up to fifty thousand rupees.

The criminalisation of conversion is a direct infringement on freedom of religion or belief as it robs individuals of the right to change their religion. These provisions also threaten the right to freedom of expression as they could be used to prohibit a range of legitimate expressions of religion or belief such as charitable activities or speaking about one’s faith.

END_OF_DOCUMENT_TOKEN_TO_BE_REPLACED 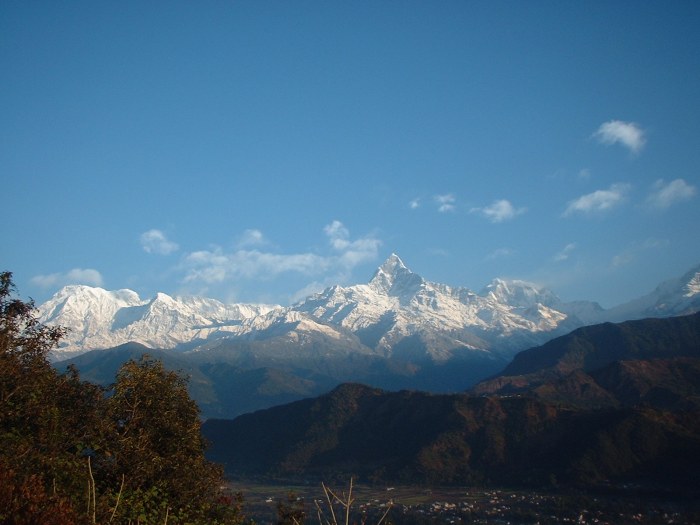 Notes to Editors: The eight Christians in Charikot, eastern Nepal were acquitted of all charges on 6 December 2016.

“For the last two years we have been unsure about how long the doors will be open for us to practise our faith freely. We were not expecting this level of harassment”. Tanka Subedi, Christian leader and human rights defender, Kathmandu, Nepal

On 21 September, eight Christians in Charikot, eastern Nepal will attend their next (and possibly final) court hearing – one day after Nepal marks the first anniversary of the promulgation of its long awaited constitution. They all face charges of attempting to convert children to Christianity through the distribution of a comic book which explains the story of Jesus.

The arrests took place in June 2016, following two trauma counselling sessions organised by Teach Nepal, a Kathmandu-based non-governmental organisation (NGO). The sessions sought to address the psychological needs of children affected by the earthquakes that hit Nepal in April 2015 and were held on 8 and 9 June in two schools in Charikot: Modern Nepal School and Mount Valley Academy. When they finished, the organisers distributed a small gift pack to the children, which included a handkerchief and a 23-page comic book entitled The Great Story.