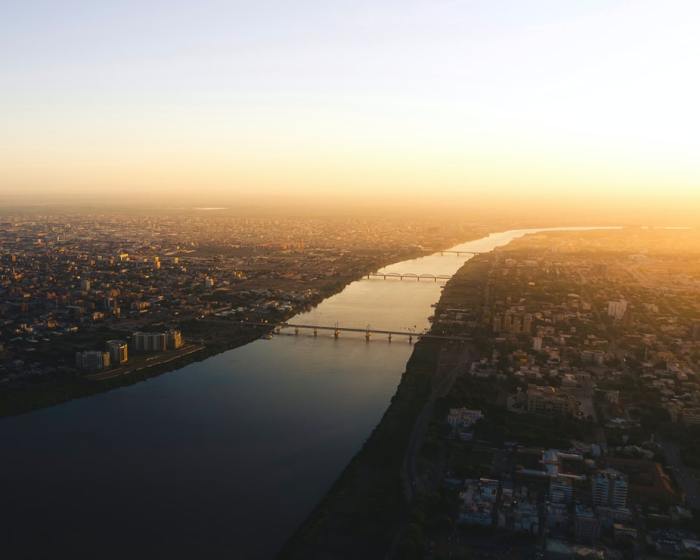 The political shifts in Sudan from the authoritarian rule of Omar al Bashir to the transitional government (a mix of civilians and the military), has garnered many positive headlines. The welcome changes and relief that there is a reservoir of political will to address the root causes of the country’s conflicts have indeed been positive.

In particular, the pledges of reform, the recent announcement that the government will accede to the Convention for the Elimination of Discrimination Against Women (CEDAW), the changing of some public order laws that infringed on the rights of women, especially women from marginalized communities, as well as the removal of apostasy have been warmly received.

However, beneath the headlines are simmering social hostilities which have already generated a series of violations that have not been sufficiently investigated or addressed. These violations threaten to undermine the positive steps taken so far, and both the transitional government and supporters of this new political arrangement in the international community need to note and address them.