On 28 July 2019 four Protestant Christians were forcibly displaced from the village of Cuamontax Huazalingo in the state of Hidalgo, Mexico. Community leaders told the victims that the expulsion was the consequence of their failure to sign an agreement that bans Protestants from entering the village.

Over a year after they were forced to leave their homes, CSW spoke with Uriel Badillo, who was among those displaced:

“My name is Uriel Badillo Lara. I am originally from the Cuamontax community, in the Municipality of Huazalingo, Hidalgo State, Mexico, but I am currently living in my sister’s house in Atlaltipa Tecolotitla, in the Municipality of Atlapexco, along with my parents, my wife and our new-born. I make a living doing odd jobs like helping with electrics and maintenance.”

END_OF_DOCUMENT_TOKEN_TO_BE_REPLACED

Apostle Alain Toledano Valiente is a prominent leader in the Apostolic Movement in Cuba. He also leads Emanuel Church in Santiago de Cuba along with his wife, Marilín Alayo Correa. Pastor Toledano and his wife have experienced intense harassment at the hands of the Cuban authorities for over two decades.

In February 2016, over 200 church leaders in Pastor Toledano’s denomination were detained as the authorities demolished the Emanuel Church building. Pastor Toledano was out of the country at the time. Since then he has been prevented from leaving Cuba, subjected to repeated police summons, and threatened with imprisonment on multiple occasions.

In recent months, Pastor Toledano and his family have continued to experience severe harassment, even in spite of the ongoing COVID-19 pandemic and related lockdown measures.

END_OF_DOCUMENT_TOKEN_TO_BE_REPLACED

Ricardo Fernández Izaguirre is a journalist, documenter and religious freedom defender in Cuba. Mr Fernández Izaguirre is married with an infant daughter and another child on the way. He was a member of the Apostolic Movement, an independent network of charismatic protestant churches which the government has refused to register. He currently attends an independent Methodist church.

In July 2019 he was detained and held without charge for ten days, the first four of which he was completely incommunicado. He was detained once again for over 24 hours in November 2019, and has faced regular harassment and intimidation at the hands of the Cuban authorities since then.

Mr Fernández Izaguirre has expressed fears to CSW that the Cuban government will attempt to fabricate a criminal case against him as an act of reprisal for his work defending religious freedom.

END_OF_DOCUMENT_TOKEN_TO_BE_REPLACED 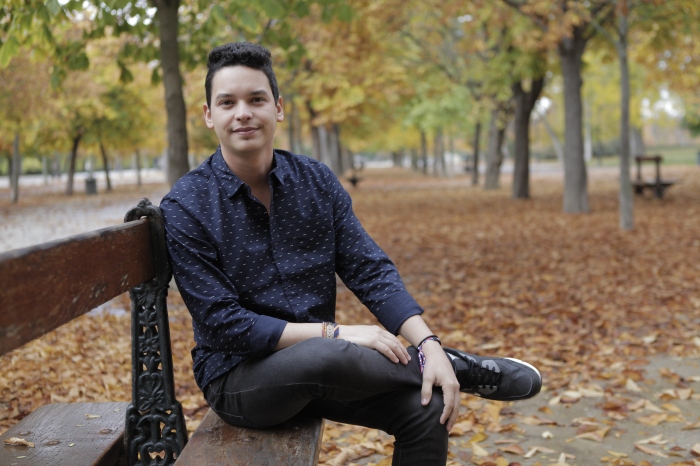 On 5 February 2020 Yoel Suárez was summoned to Siboney Police Station in Havana where he was interrogated for three hours by a state security agent who informed him that he had been declared ‘regulado.’ The declaration effectively subjects Mr Suárez to an indefinite ban on international travel, and is a common tactic used by the Cuban authorities to target individuals who they deem ‘politically sensitive’.

As an independent journalist, Mr Suárez has worked with non-state media outlets in Cuba since 2014 and has written extensively about human rights and freedom of religion or belief issues. As a result of his work, he and his family have been subjected to regular harassment at the hands of the Cuban authorities.

Today, over six months later, Mr Suárez remains unable to travel, and he and members of his family have received multiple visits from Cuban state security agents.

END_OF_DOCUMENT_TOKEN_TO_BE_REPLACED 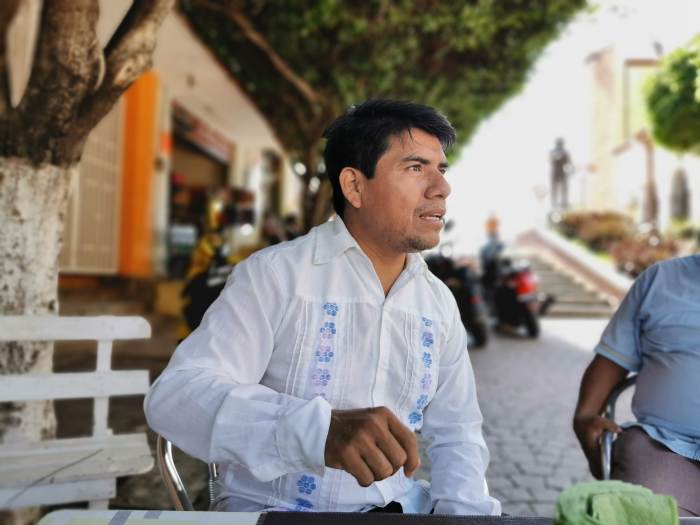 A religious leader and his colleague are kidnapped from a migrant shelter; they have not been seen or heard from since. Another is assaulted, extorted and threatened at gunpoint. Both provided protection to migrants and asylum seekers trapped on the border. In the same country, religious leaders warn that threats and attacks against them constitute one of the most serious problems facing churches today. Ironically, all this is taking place in what is considered to be one of the most religious countries in the world, Mexico.

The worsening situation for migrants and asylum seekers passing through Mexico has been exacerbated by the implementation of the US’ Migrant Protection Program (MPP) also known as ‘Remain in Mexico’ at the start of 2019.[1] The policy has made it increasingly difficult for migrants to win asylum cases in the US, only 0.1% of cases have been successful, and many have sought refuge in church-run migrant shelters across Mexico while they wait, especially at the northern border. On 28 February 2020, a US federal appeals court ruled that that the Remain in Mexico policy was illegal.

While many Protestant and Catholic leaders have responded to the rising levels of need in an outworking of their faith by following commands to help the poor,[2] shelter the homeless,[3] and love the foreigner,[4] their work makes them increasingly exposed to threats and attacks from organised criminal groups who prey on the vulnerable migrant population.