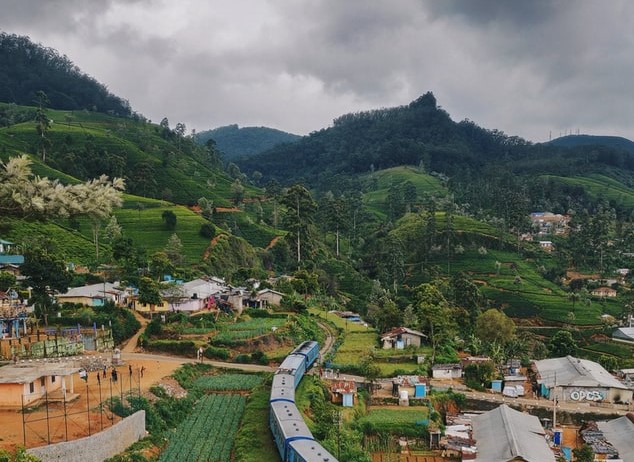 Sri Lanka and India are facing pivotal moments, both for their future, and the future of South Asia as a whole. Both countries’ drives towards religious hegemony have left little place for Christians and Muslims, a factor which will certainly lead to more instability and intolerance in the region.

Sri Lanka was the site of the 2019 Easter Sunday bombings, in which over 250 people were killed when terrorists targeted a number of churches and hotels across the country. In the aftermath of the bombings, there were reports of violent attacks against Muslims and an increase in anti-Muslim prejudice. Some reprisals against the Muslim population have been carried out by Christians, in contrast to the previous relative harmony between the two communities as they both battled intolerance from sections of the Sinhalese Buddhist population.

Furthermore, Buddhist nationalist groups such as the Bodu Bala Sena (BBS), who have been portraying Islam as a threat to both Buddhism and Sri Lanka for years, consider their stance vindicated by the bombings.

END_OF_DOCUMENT_TOKEN_TO_BE_REPLACED 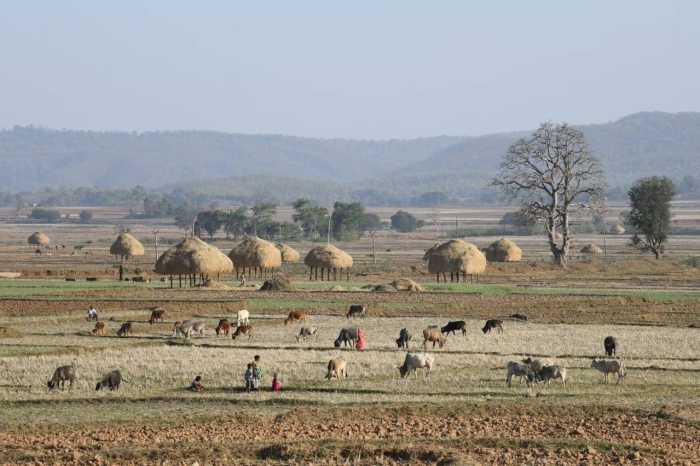 In the lead up to India’s elections from 11th April-19th May, CSW is focusing on some of the issues faced by religious minorities in the country.

Last month, CSW’s South Asia Team Leader detailed the anti-conversion narratives that are often used to fuel religious intolerance. In this post, a guest contributor from Jharkhand state, whose name has been kept anonymous for security purposes, outlines the spread of hate speech by government officials in the state:

“On 11 August 2017 the front page of all newspapers in Jharkhand published an advertisement sponsored by the state government with a photograph of Jharkhand Chief Minister Shri Raghuvar Das and Mahatma Gandhi which misused the statement of Shri Mahatma Gandhi claiming that “If Christian missionaries feel that only conversion to Christianity is the path to salvation, why don’t you start with me or Mahadev Desai? Why do you stress on conversion of the simple, illiterate, poor and forest-dwellers? These people can’t differentiate between Jesus and Mohammad and are not likely to understand your preachings. They are mute and simple, like cows. These simple, poor, Dalit and forest-dwellers, whom you make Christians, do so not for Jesus but for rice and their stomach.”

“There is enough place in state prison for all the pastors and preachers if they continue to carry out missionary activity in the state.”

END_OF_DOCUMENT_TOKEN_TO_BE_REPLACED

Religious conversion was criminalised in India’s Jharkhand State on 11 September with the introduction of the so-called ‘Freedom of Religion’ law, making Jharkhand the seventh State to introduce such legislations after Odhisa (1967), Madhya Pradesh (1968), Chhattisgarh (1968), Arunachal Pradesh (1978), Gujarat (2003) and Himachal Pradesh (2006).

Section 3 of the Jharkhand Freedom of Religion Act 2017 declares “no person shall convert or attempt to convert, either directly or otherwise, any person from one religion/ religious faith to another by the use of force or by allurement or by any fraudulent means, nor shall any person abet any such conversion.” The punishment includes a prison term of up to three years and/or a fine up to fifty thousand rupees (equivalent to about £580).