“We do not sleep with our eyes closed; we take a nap, then wake up and keep watch… we are just depending on the grace of God.”

These are the words of a villager from the Maro Ward of Kajuru Local Government Area (LGA) in the southern part of Nigeria’s Kaduna state. In the absence of effective security or government assistance, this is what targeted communities across the state have been forced into: spending their days and nights on alert patrolling, living in fear of terrorists who destroy their crops, take their lives, and abduct hundreds, if not thousands, for ransom.

Kaduna has been an epicentre of violence and banditry for several years now, with attacks on non-Muslim farming communities in the south increasing exponentially with the advent of the current administration amid a general deterioration in security.

END_OF_DOCUMENT_TOKEN_TO_BE_REPLACED 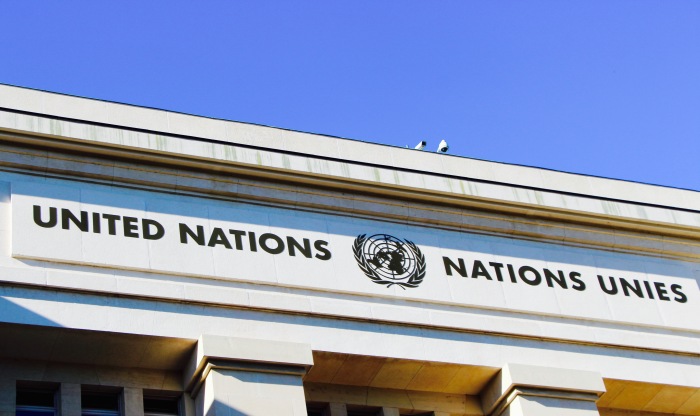 END_OF_DOCUMENT_TOKEN_TO_BE_REPLACED

Earlier this month, the UN General Assembly (UNGA) voted to elect 14 new members to the Human Rights Council (HRC) to serve from 2023 to 2025. Among those elected were Sudan and Vietnam. The former was selected in a clean slate election, meaning that the number of candidates equaled the number of seats available, while the latter defeated Afghanistan and the Republic of Korea (South Korea).

The election of both of these states is deeply disappointing.

Sudan is currently led by a military leader who seized power illegally from the civilian-led transitional government in an October 2021 coup, and where the past year has been characterized by the killing and brutalising of peaceful protesters, and attempts to reverse the limited human rights gains made under the transitional government, including in relation to the right to freedom of religion or belief (FoRB).

The Vietnamese Communist Party (VCP) has led the northern part of Vietnam since 1954, and took control of the rest of the country in 1975, following the collapse of the South Vietnamese government. During that time, the VCP has repeatedly violated human rights, including FoRB and land rights, whilst routinely targeting those who request or advocate for such rights with harassment, arbitrary detention, imprisonment, physical violence and even torture.

END_OF_DOCUMENT_TOKEN_TO_BE_REPLACED 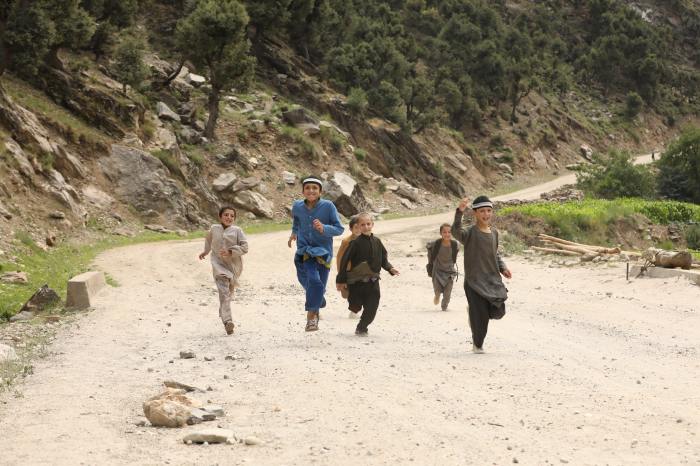 This piece was originally published on 14 October 2022 in Sight Magazine.

This time last year saw two shocking attacks on Afghanistan’s Shia Muslim community. First, on 8 October 2021, a suicide bomber affiliated with the Islamic State – Khorasan Province targeted a mosque in the northern city of Kunduz with an attack timed to coincide with Friday prayers which claimed at least 50 lives and injured 100 others. Some estimates placed the death toll as high as 100.

Then, exactly one week later, terrorists bombed another Shia mosque, again timed to coincide with Friday prayers, in the southern city of Kandahar. Estimates of those killed range between 47 and 65, while at least 80 others were said to have been injured.

CSW wrote at the time that the attacks “raised questions about the Taliban’s ability to offer security to citizens of Afghanistan, which they had presented as a key benefit of their rule.” And then, last month, with the anniversaries of both attacks on the horizon, the Shia community was targeted once again.

END_OF_DOCUMENT_TOKEN_TO_BE_REPLACED

When Myanmar (Burma)’s army reportedly killed 11 children in a helicopter attack last week, those of us who follow Myanmar heaved a sigh and shed a tear, and the rest of the world gave a shrug and averted its gaze. In a world filled with so much tragedy, the crisis in Myanmar seems to be passing so many by. For those of us watching, it was yet another bombing, yet another massacre, yet another atrocity – and dare I say it, yet another attack which has become daily news.

It’s staggering, really. Myanmar’s illegal military regime seized power in a coup just over 18 months ago, overthrowing a democratically elected government, snuffing out a decade of hoped-for liberalization, and turning the clock back by at least ten years – and yet the rest of the world shrugs its shoulders. A brutal, criminal dictatorship has locked up a Nobel Laureate – who had already spent years under house arrest and then a decade sharing power with the military in government – and the world turns its back. A junta arrests and jails a former British ambassador, Vicky Bowman, alongside an Australian academic, Sean Turnell, both of whom I know, and no one really says a word. And that regime spends months relentlessly bombing innocent civilians and the international community is silent. What is going on?

True, the world right now is full of woes. The war in Ukraine. The energy crisis. The threats to Taiwan. Protests in Iran. And many other tragedies – some in the news, others forgotten. Nigeria. Yemen. Syria. North Korea. Hong Kong. The Xinjiang Uyghur Autonomous Region. These are all desperate heartaches which sometimes gain the spotlight and yet so often remain forgotten. But Myanmar is a Ukraine in slow-motion, and yet almost no one is speaking about it.