“There is almost complete denial of the right to freedom of thought conscience and religion as well as the right to freedom of opinion, expression, information and association.” That was the conclusion reached by the United Nations commission of inquiry into human rights in North Korea over two years ago. Indeed, the UN inquiry went further, noting that the regime in North Korea “considers the spread of Christianity a particularly severe threat” and as a result, “Christians are prohibited from practising their religion and are persecuted”. Severe punishments are inflicted on “people caught practising Christianity”.

Loyalty to the Regime is expected

Our new report – Total Denial: Violations of Freedom of Religion or Belief in North Korea – provides further evidence that freedom of religion or belief is a human right that is “largely non-existent” in the country. The ruling Kim dynasty is deified. Pictures of the three generations of dictators – Kim Il Sung, Kim Jong-Il and now Kim Jong-Un – are displayed in private homes and public spaces, cleaned daily and inspected regularly by the authorities to ensure they are in the best condition. Allowing one of these photographs to decay or gather dust is akin to a blasphemy. Anything less than total loyalty to the ruling family is severely punished.

END_OF_DOCUMENT_TOKEN_TO_BE_REPLACED 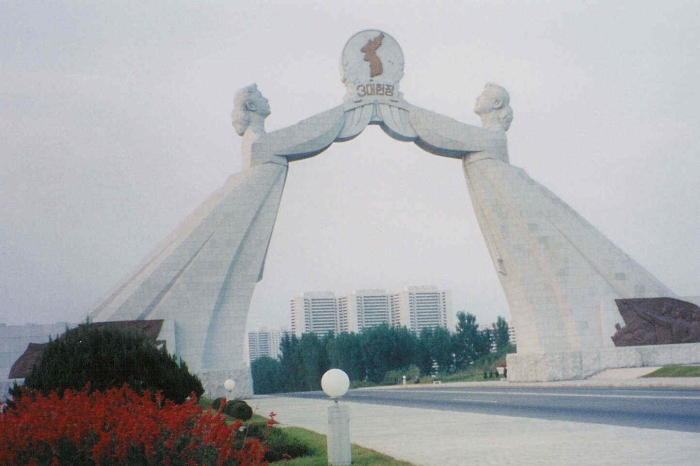 Today, marching, singing and dancing will flood the capital of one the most notoriously secretive and closed nations in the world. 15 April is the “Day of the Sun” in North Korea, one of the most important national holidays in the country because it venerates the late founder and perpetual leader, Kim Il-Sung.

Despite the awesome displays of colourful dance events and firework displays to celebrate Kim Il-Sung’s perceived achievements in creating the ‘revered’ nation, the reality is far from being a day in the sun, but more a descent into darkness.

The ‘Great’ Leader Who Founded a Despotic Regime

Kim Il-Sung, the ‘Father’ of North Korea, was highly instrumental in establishing one of the most authoritarian regimes in the world. Between the late 1940s and early 1990s he oversaw the creation of a country ruled by fear. The Workers’ Party he founded crushed dissent, abducted foreign nationals, created an extremely discriminatory and hierarchical ‘songbun’ caste system, and forcibly detained hundreds of thousands into a hidden prison system, which still subjects North Koreans to forced labour, torture and even execution. Both his son, Kim Jong-Il, and his grandson, Kim Jong-Un have continued the brutal legacy.